The Diary of a mountain bike route researcher and guidebook writer

SUMMERTIME, BUT THE RIDING’S NOT EASY 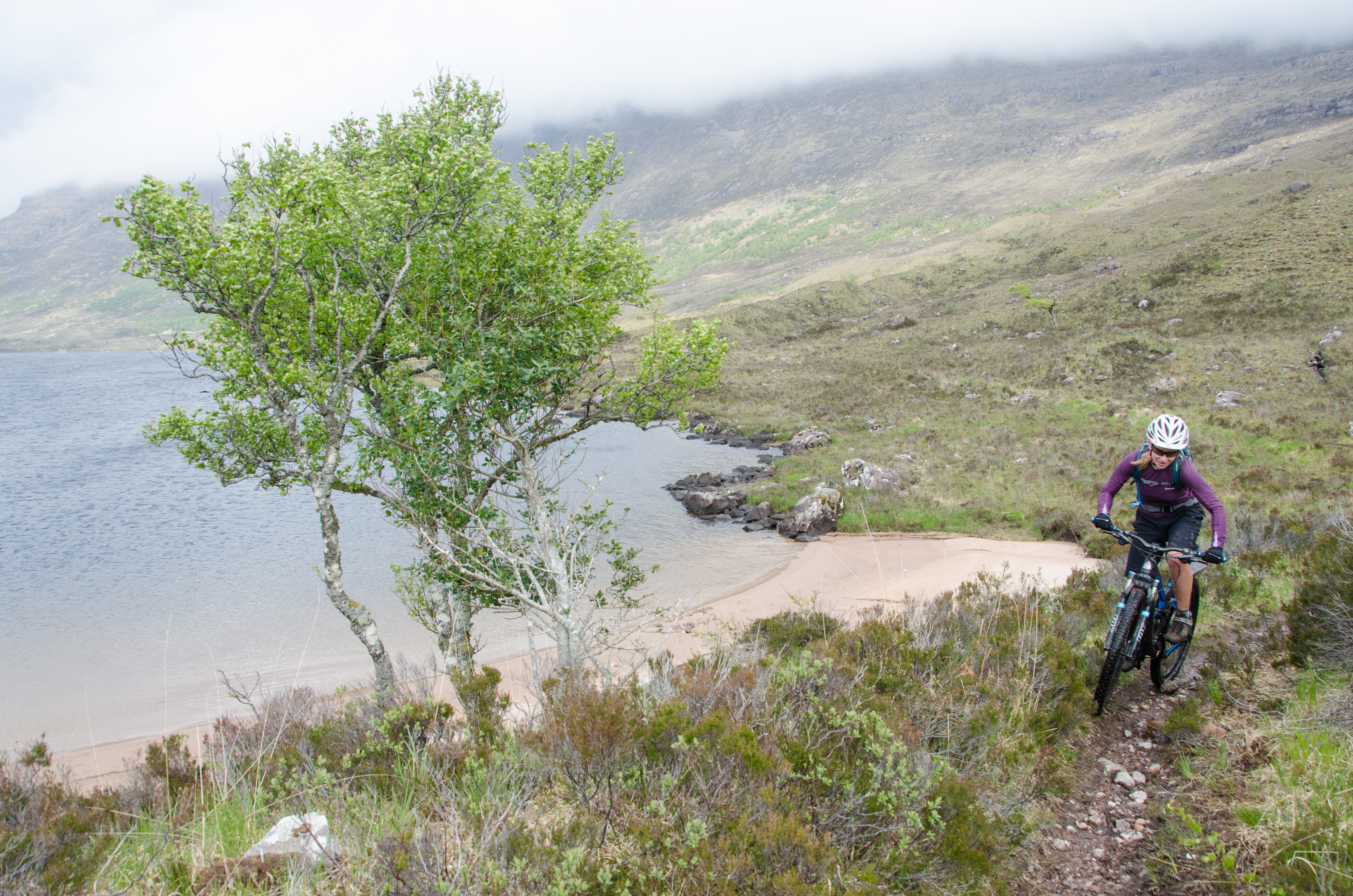 If spring was all about new bikes and getting used to them; then the start of summer was all about getting some really big miles in them. And there’s nowhere better to do that than Scotland, so we headed north; taking not just our bikes, but our offices too. We moved into a small house on the edge of Aviemore for a few weeks.

It was a master plan: the weather pretty much played ball; and we got out on on the bikes pretty much every day.

We explored a real variety of trails around Aviemore and the Cairngorms for the first week. We then commuted west for a few days, taking in a bit of Torridon and a very brief sortie onto the Isle of Skye – the draw of this island is too much to resist. We then returned to the Cairngorms for a two-day bike pack, a short rest and a birthday celebration.

Picking highlights out of Scotland trip is always difficult but a few rides stood out.

I enjoyed a solo trip north past Ryvoan Bothy – nothing technical but the weather was glorious and I felt sorry for Steph who was stuck back at the house up to her neck in office work 🙂 After that we rode pretty much everything together, enjoying an awesome mini-tour around Ben Damph in Torridon – the riding in this area really is something else – and a coastal run on Skye.

The Cairngorm backpack was memorable for all the wrong reasons as Steph came down with a bug the day we set off, leaving me to carry most of her stuff as well as my own, as well as leaving her with precious little energy for riding. We cut the opening day short and paid for it with a monster 70km on the second… character-building stuff. 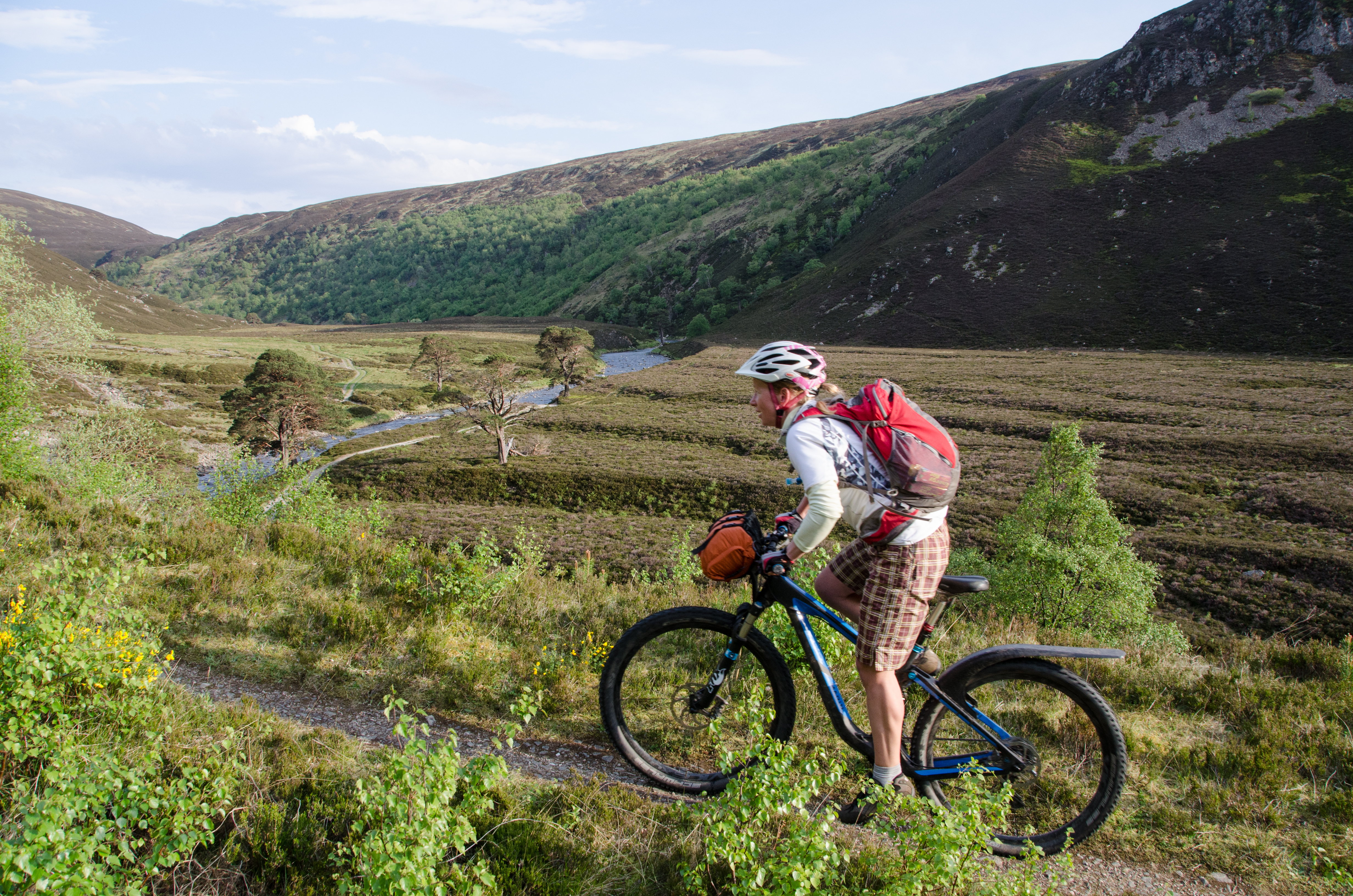 May morphed into June and Scotland morphed into a trip to the other end of the country to explore some South Downs trails as well as a real classic on the Isle of Purbeck. Never really sure what it is but the riding on this chalky promontory always punches way above its weight. We were also blessed with superb, sunny weather.

The end of June was taken up with a road bike trip – another story – and then we were back up north for a week in the North York Moors and the Yorkshire Dales with a short sortie further north for some heathery singletrack on Bolt’s Law. 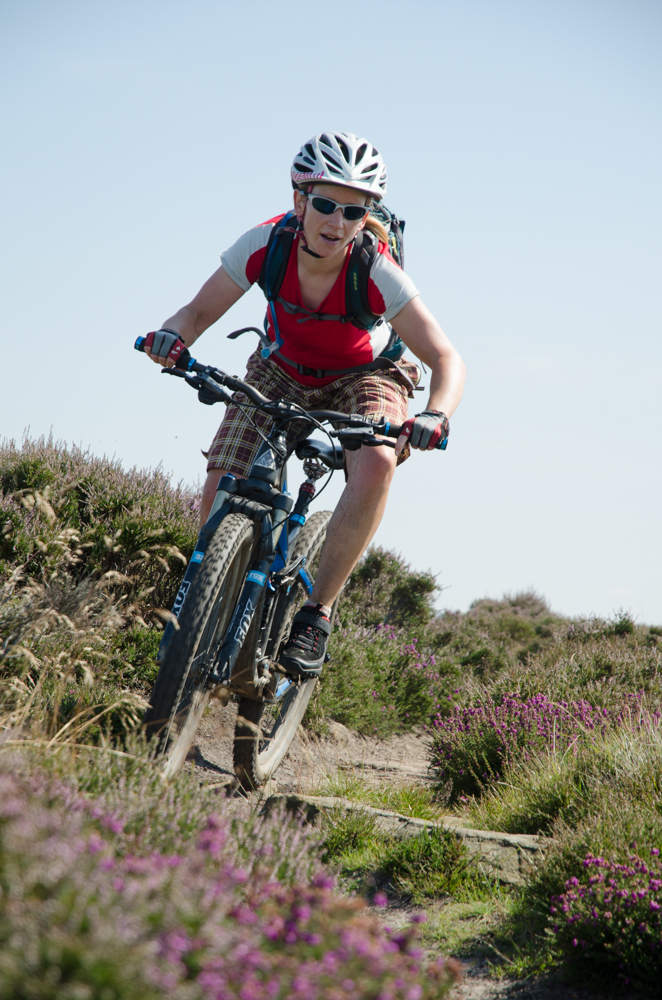