Our bikes might get dirty; but if we want to change perceptions, perhaps it’s our act that needs cleaning up 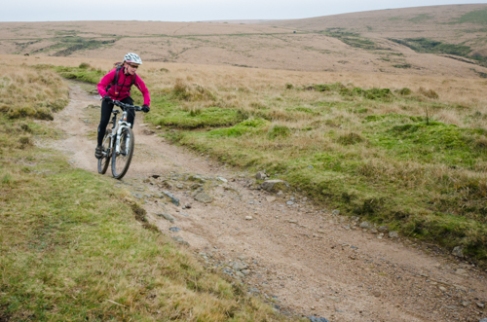 This weekend we were down in the South West checking out a couple of routes in the Quantock Hills and on Dartmoor for Mountain Bike Rider. The weather was reasonably kind to us though it was a little foggy on Saturday in the Quantocks meaning we were forced to shoot all the pictures in among the trees. Thankfully the area has some great wooded singletrack.

These trips are always memorable for the excellent mtbing and wonderful West Country scenery, even if we do tend to spend more time in the car than we do in the saddle – the nature of the job.

But sadly this trip will also be memorable for our less than positive encounters with other mountain bikers. For the skid kids, who weren’t exactly kids, in the car park at Holford; for the guy practicing his trials skills on the grassy banks in the car park in Princetown; and most of all for the two clowns that nearly mowed down Steph and I and the walker we were talking to (and his dog) in Holford Combe.

They neither attempted to slow down or take avoiding action, or even to acknowledge or apologise after the event.

It’s great to see that cycling is going through such a boom at the moment. But you’d have to be more drugged up than an ex Co-op Bank Boss to not notice that we’ve also got a huge image problem to address.

Now unless anyone in British Cycling has got the money to employ Max Clifford, it looks like we’re going to have to do this by ourselves.  And it’s been said before, the best way to make a start would be to make sure that every encounter we as cyclists have with non-cyclists is a positive one. Perhaps by staying off the pavements, waiting at the lights, or, when riding narrow singletrack, stopping and having a quick hello with walkers coming the other way.

If my overriding impression of the guys I meet on the trail is a negative one, can you imagine how a non-cyclist feels?

If we want to see Scottish-style open access for bikes in Wales and eventually in England too, we’re going to need a lot of friends. Let’s start making them. 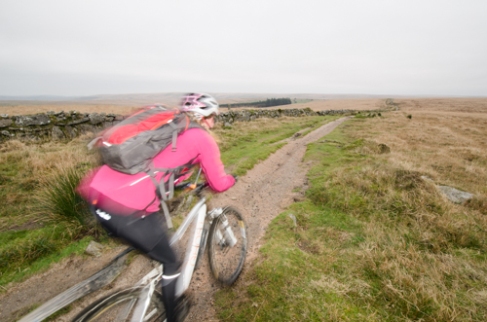 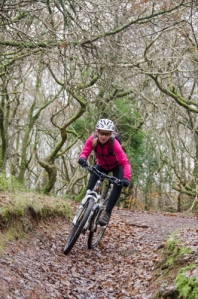 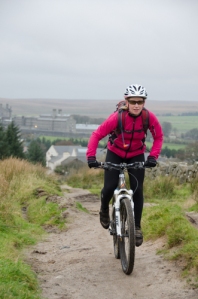