Scotland: Yes or No? But not what you think…

The riding’s awesome. But are we welcome? 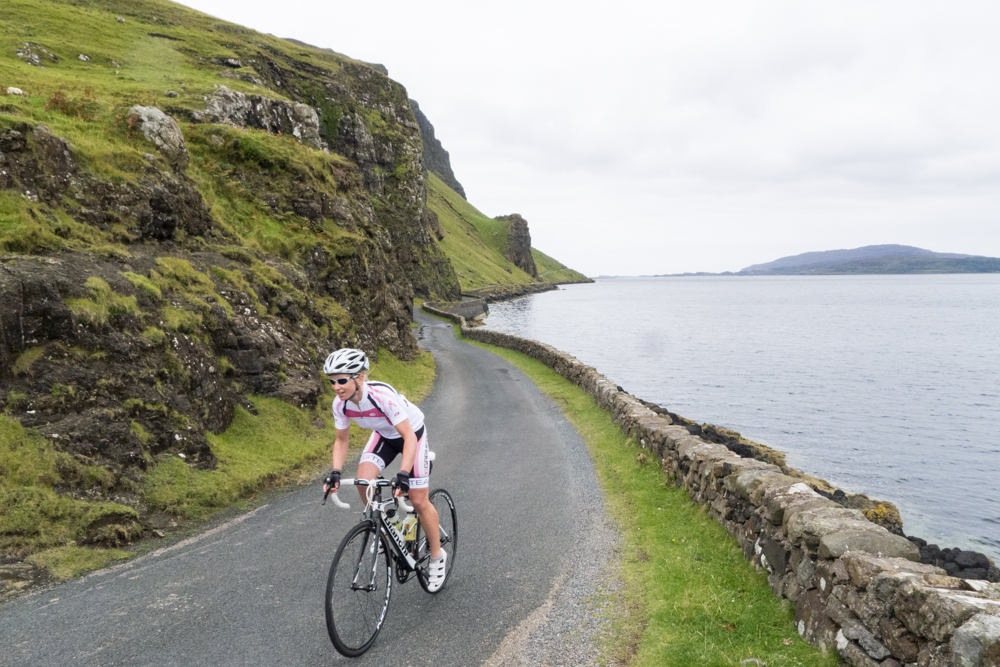 Super smooth coastal roads on the west coast of Mull

I’ve just returned from a fabulous 5-day trip to Scotland. And as you can imagine, the talk in all the pubs, the cafes and even on the street is the big vote on the 18th. But the trip left me with another question.

With amazing scenery, challenging trails and sensible access laws, there’s no doubting the mtbing in Scotland is world class. And that’s without even mentioning the incredible array of trail centres.

But what about Scotland as a road bike destination?

Well the scenery is just as awesome from the road. And the roads are pretty awesome themselves. So it ought to be pretty good.

But the big question here depends on those we share those roads with.

Within an hour of setting off on a circuit of Mull on tuesday we’d been cut up very badly by a white van man, beeped at repeatedly and told to get out of the way by a coach driver, and informed less than politely by a trucker that we should have pulled into the passing space as he approached us – despite the fact that he’d passed around half a dozen of these in the time we’d been in his sight. We watched oncoming motorists pull into passing spaces for the cars in front of us to pass only to pull out again as we approached; and we witnessed more than the odd bit of anger and attitude from others who just drove at us and expected us to get out of the way.

I don’t want to get into a major debate on the interpretation of the highway code here. Or the very refreshing attitude adopted exclusively in Scotland where road signs encourage slower vehicles to pull over and allow overtaking.

There may have been times were technically wrong. There were certainly plenty of times we were most definitely not.

Because for me this isn’t about right and wrong, laws or codes; it’s about courtesy and respect and common sense. And what came through loud and clear during the 6 hours it took us to lap the island was that I was a nuisance. An inconvenience. I was in their way, stopping them or at least delaying them from doing their thing.

Interesting. As a cyclist I found it sad. As a tourist I was dumfounded. It’s ok for me to come up, spend my money on food, hotels, ferries etc but god help me if I make them two minutes late for their next drop.

I have my own opinions on the vote on the 18th and I won’t be sharing them here. But whatever the outcome, I hope the next time I head out onto the roads of the highlands and islands, I’ll be made a little more welcome than I was this time.

Independent or not, an increase in cycle tourism has got to be a good thing for Scotland. 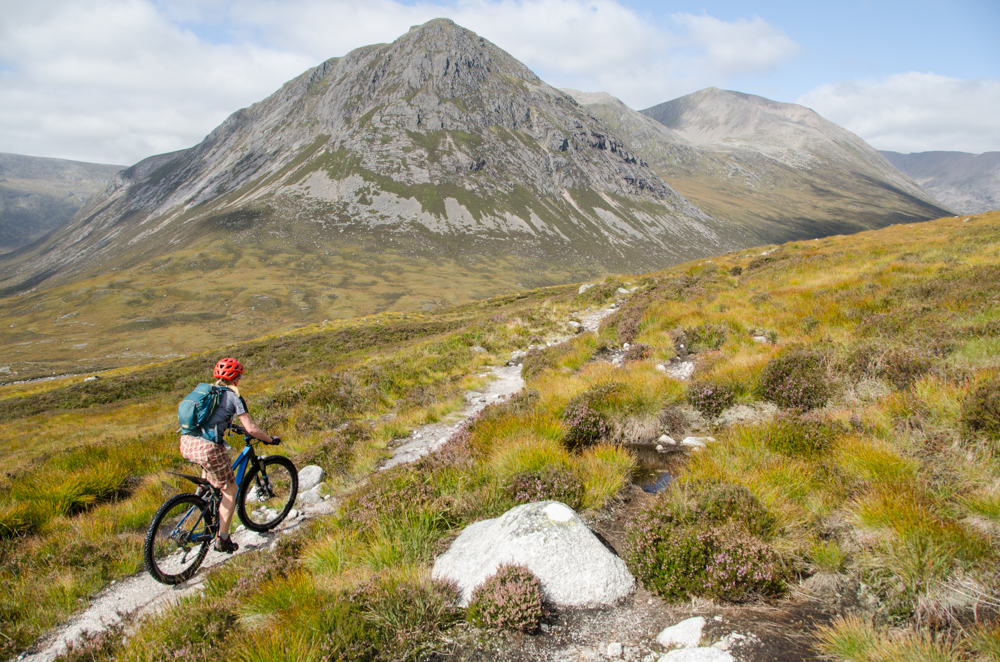 Beneath the Devil’s Point – Cairngorms